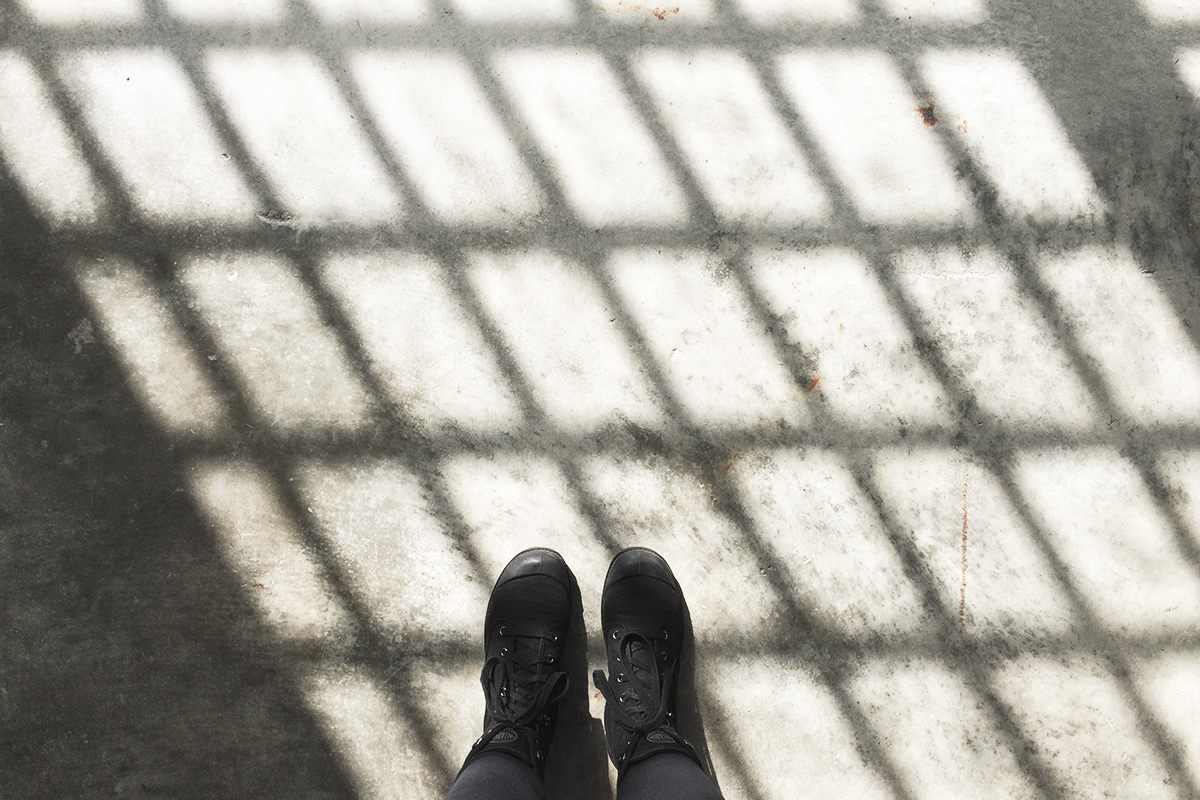 I recently returned from an epic 2-week vacation, in which I walked all over San Francisco and then met up with Kevin for a wedding in Seattle. I had just watched The Rock, Kevin’s favorite action movie of all time, so I was pumped to visit Alcatraz while I was in SF and was doubly excited to learn that Ai Weiwei had just opened an on-site exhibit there. 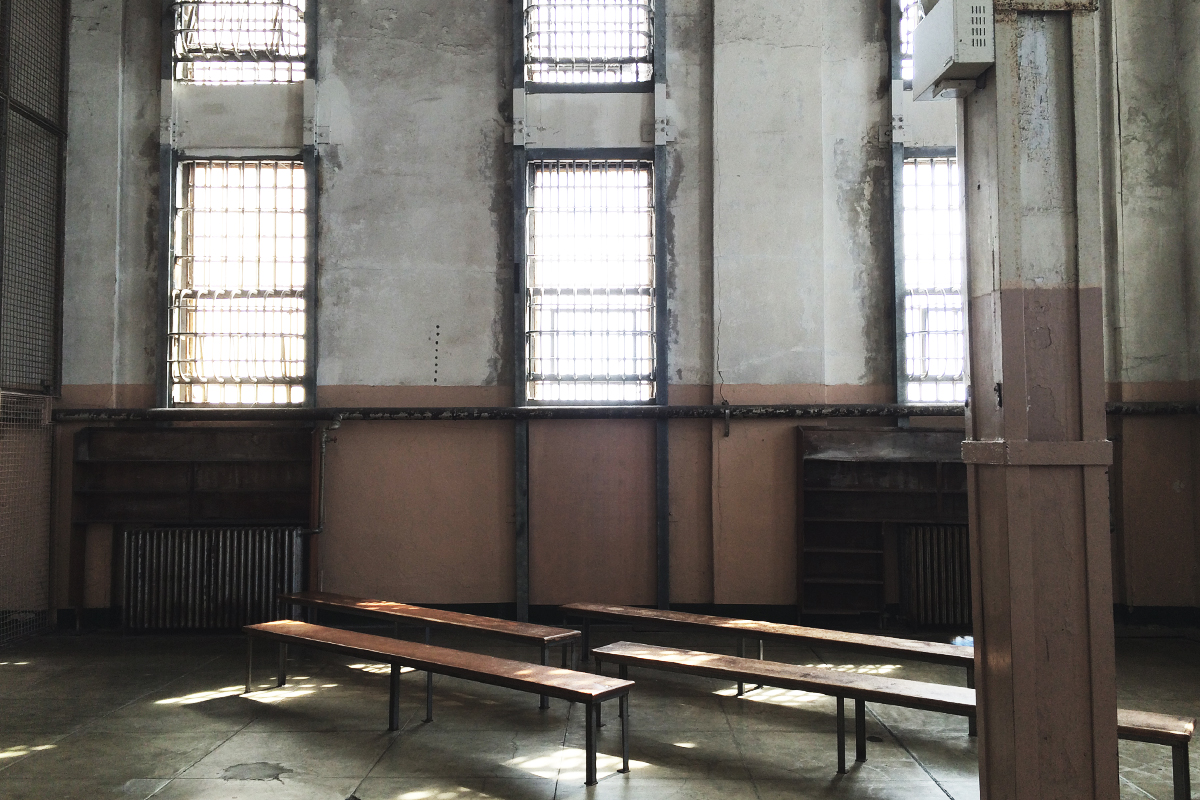 I believe this was the library. 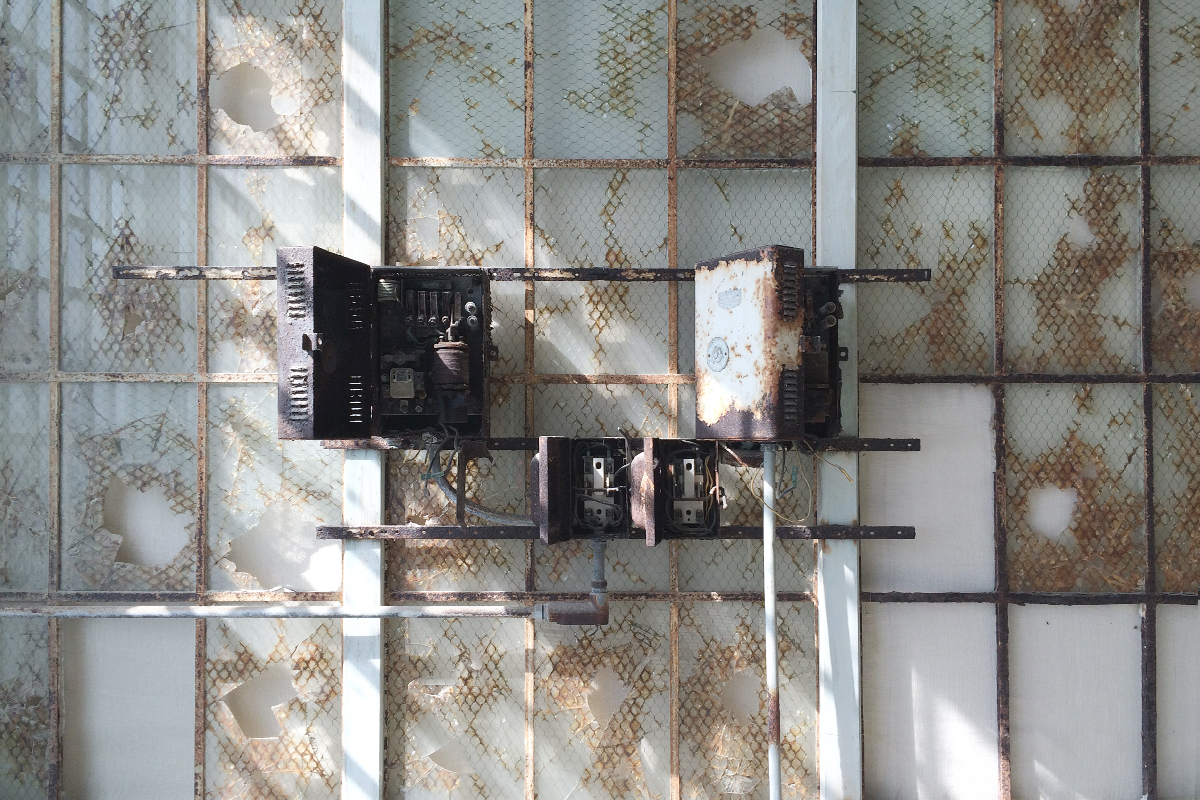 Some electric box I found.

Aside from the fantastic immersive audio tour, I was struck by how beautiful the light was inside the buildings at Alcatraz. Maybe I went at the perfect time on the perfect day, but the light that was coming in through the latticed windows was just awesome. 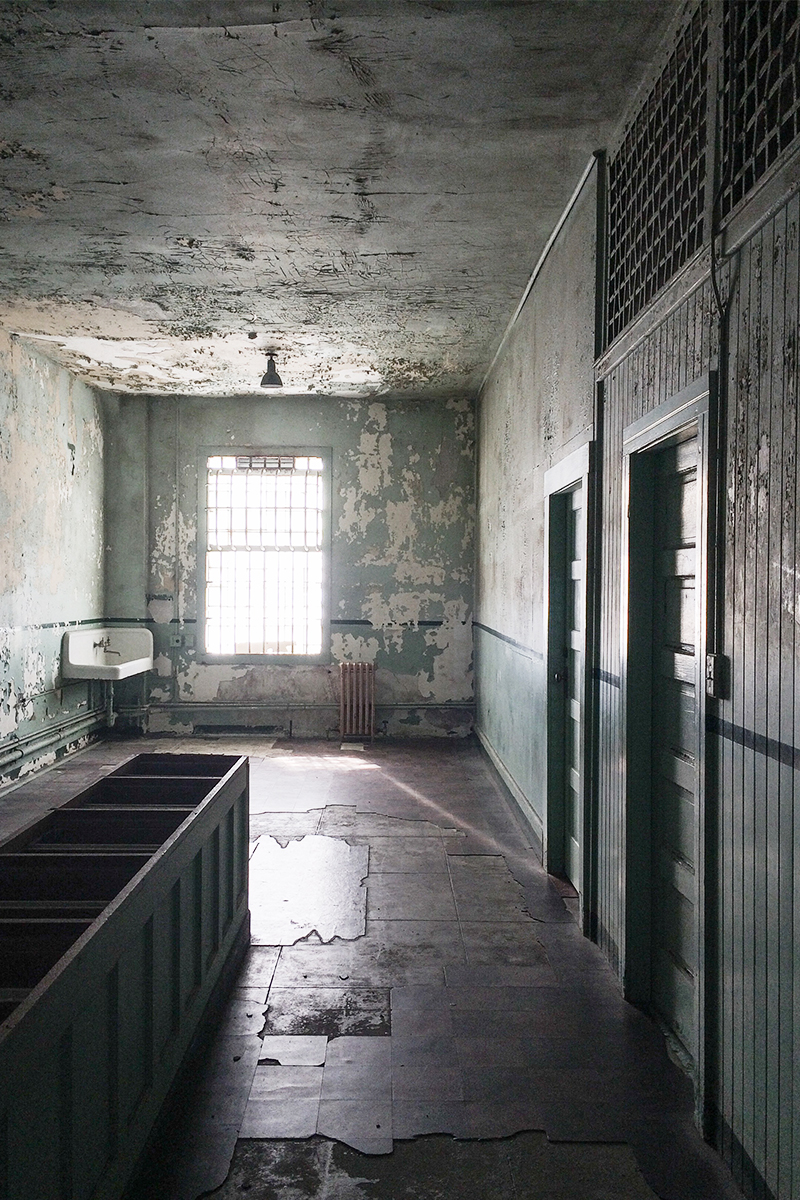 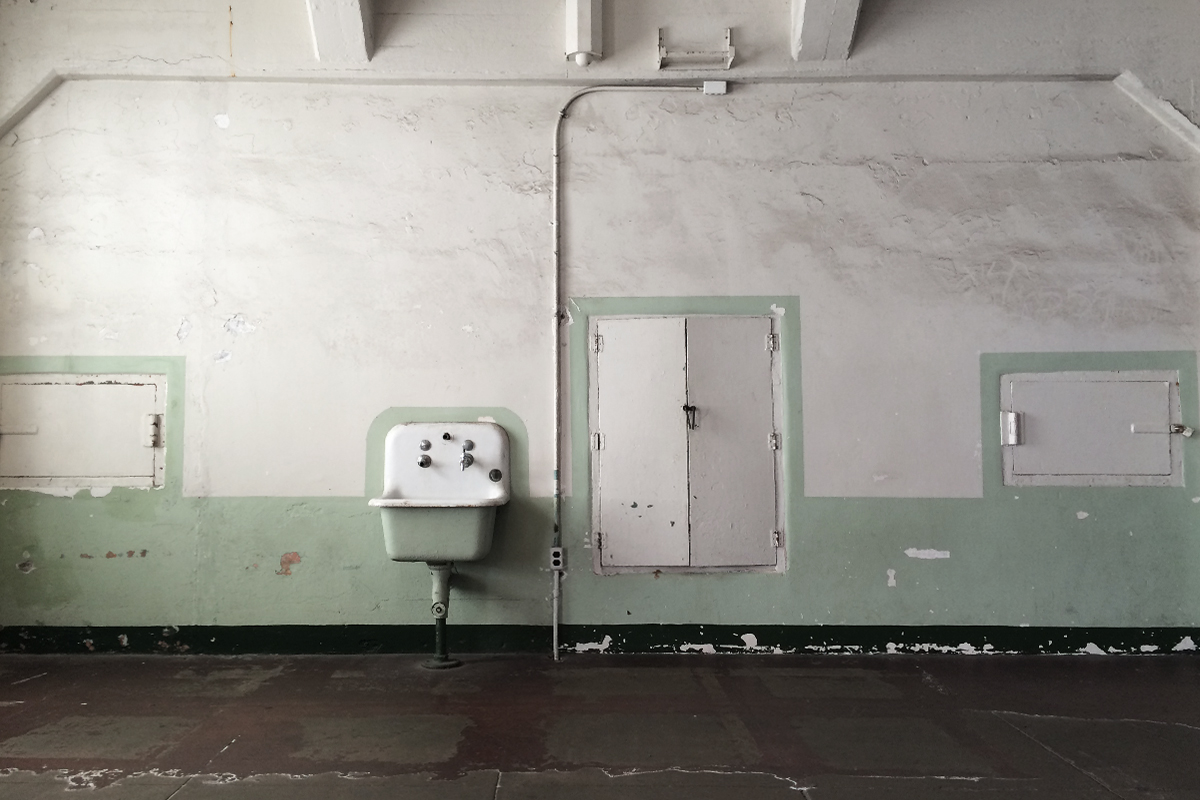 A sink in the mess hall. 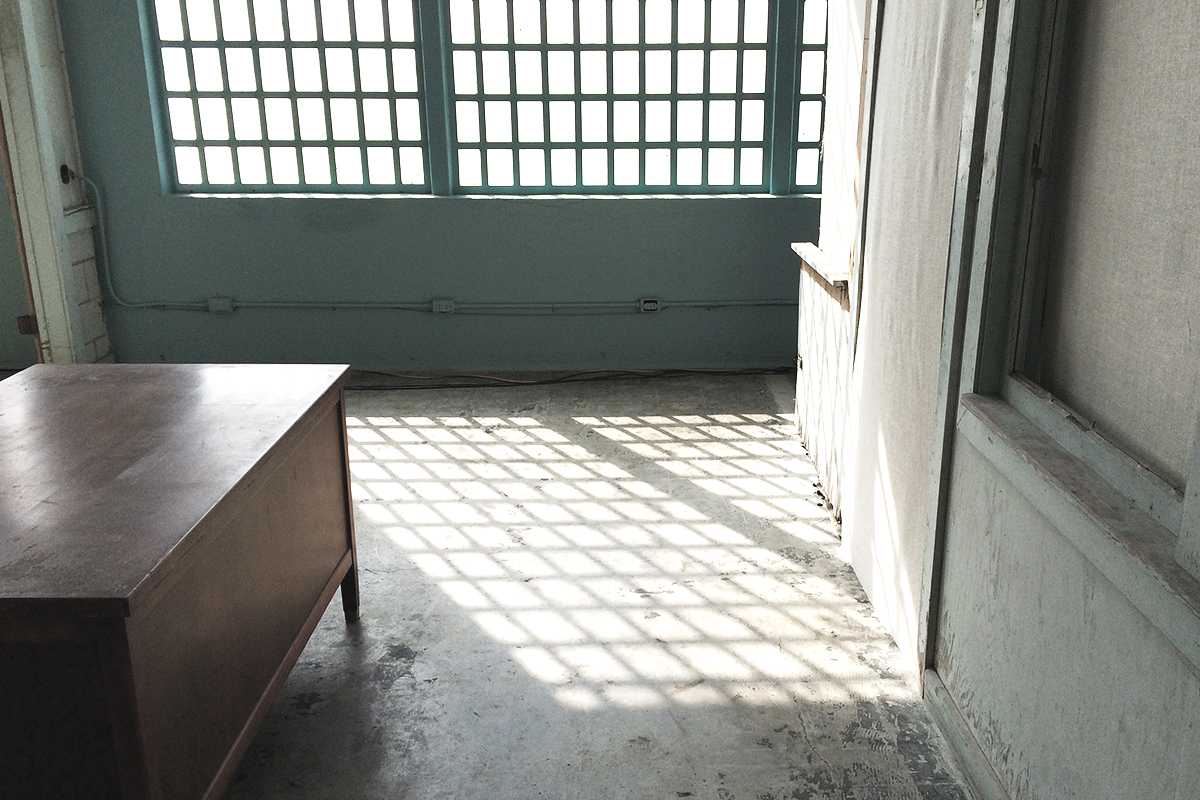 I would even venture to say that I was most impressed by the lighting of the place rather than any of the Ai Weiwei installations themselves. 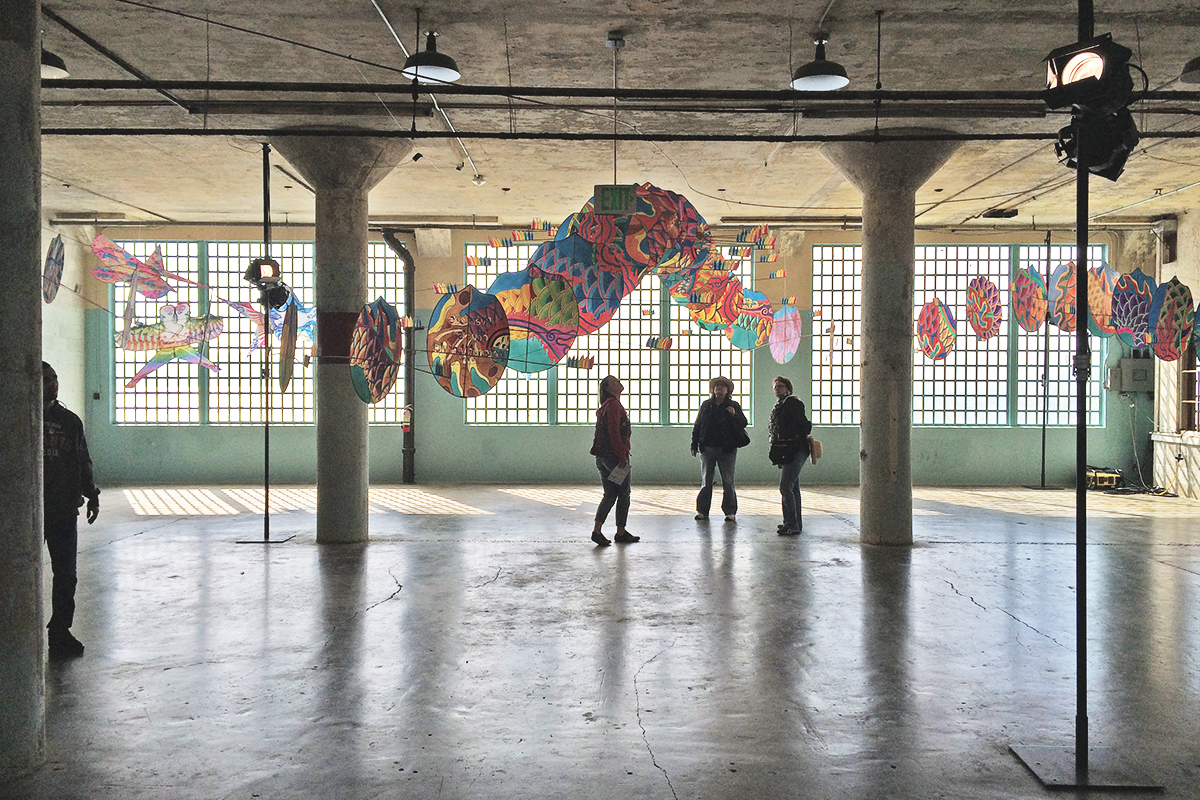 With Wind by Ai Weiwei 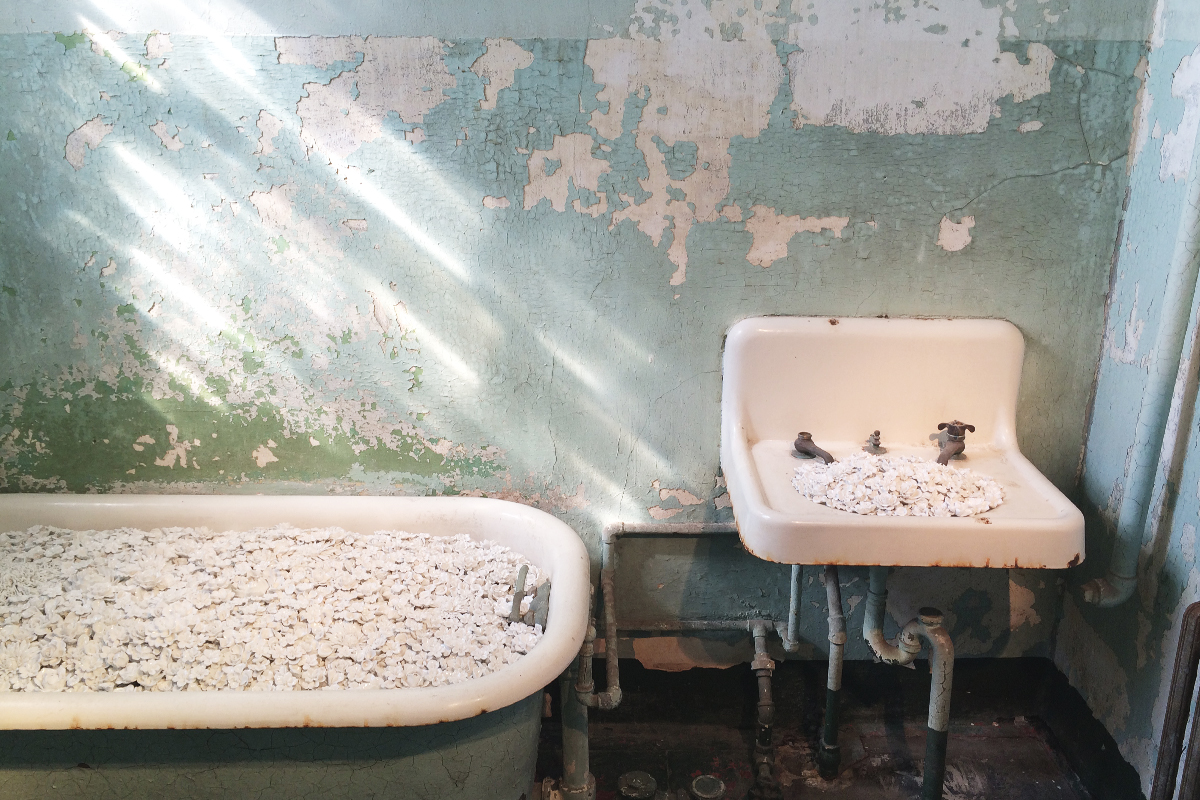 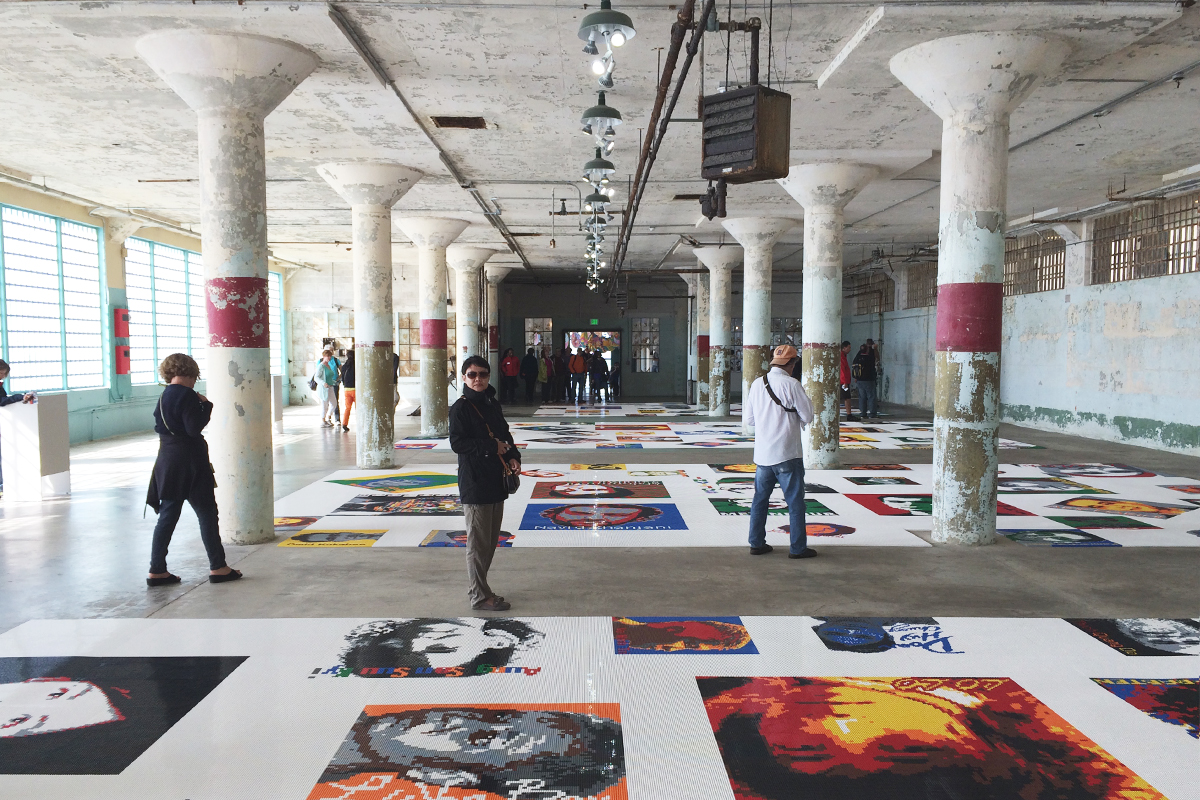 More on @Large, the Ai Weiwei on-site exhibition on Alcatraz.

If you’re thinking of going to the Bay anytime soon, here’s a comprehensive map of every place I went to, plus some walking routes (that I don’t necessarily recommend):