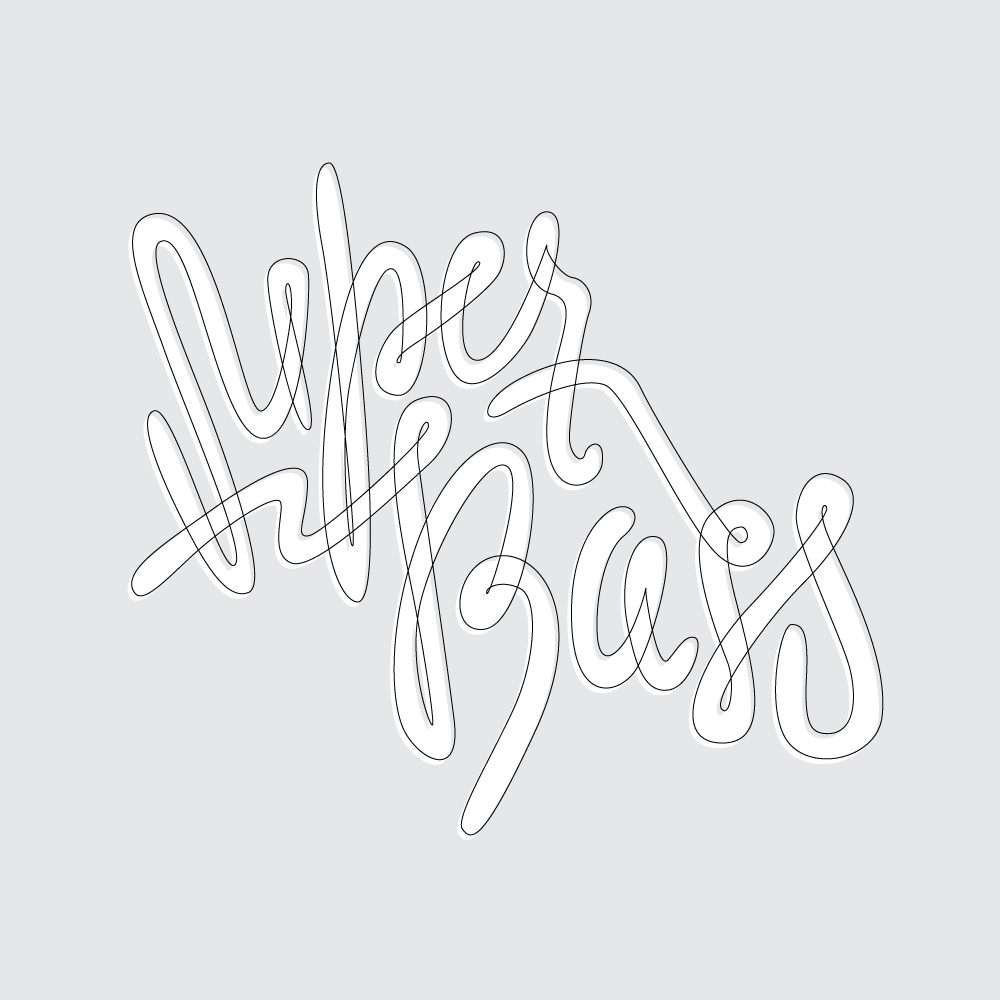 Since the beginning of this year, my buddy Ken and I have been working on a semi-daily project: ATSDT (stands for “At the Same Damn Time”). 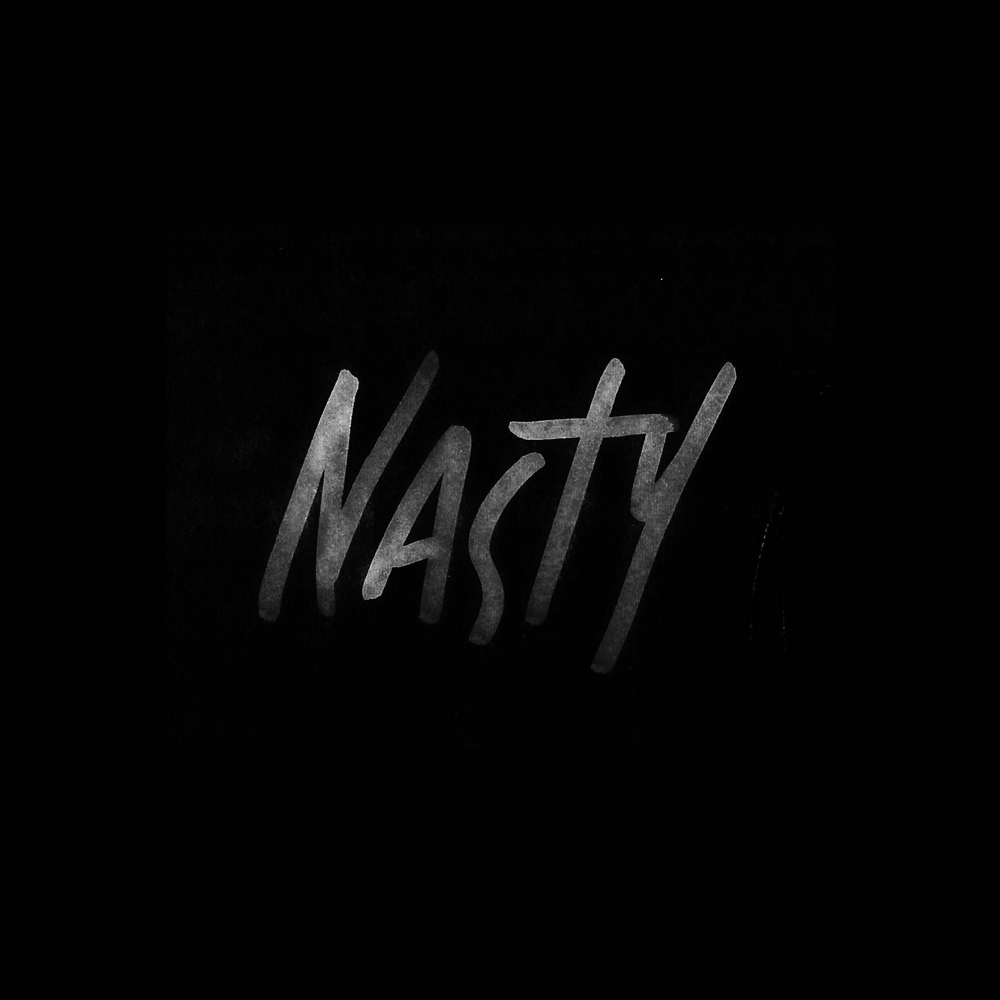 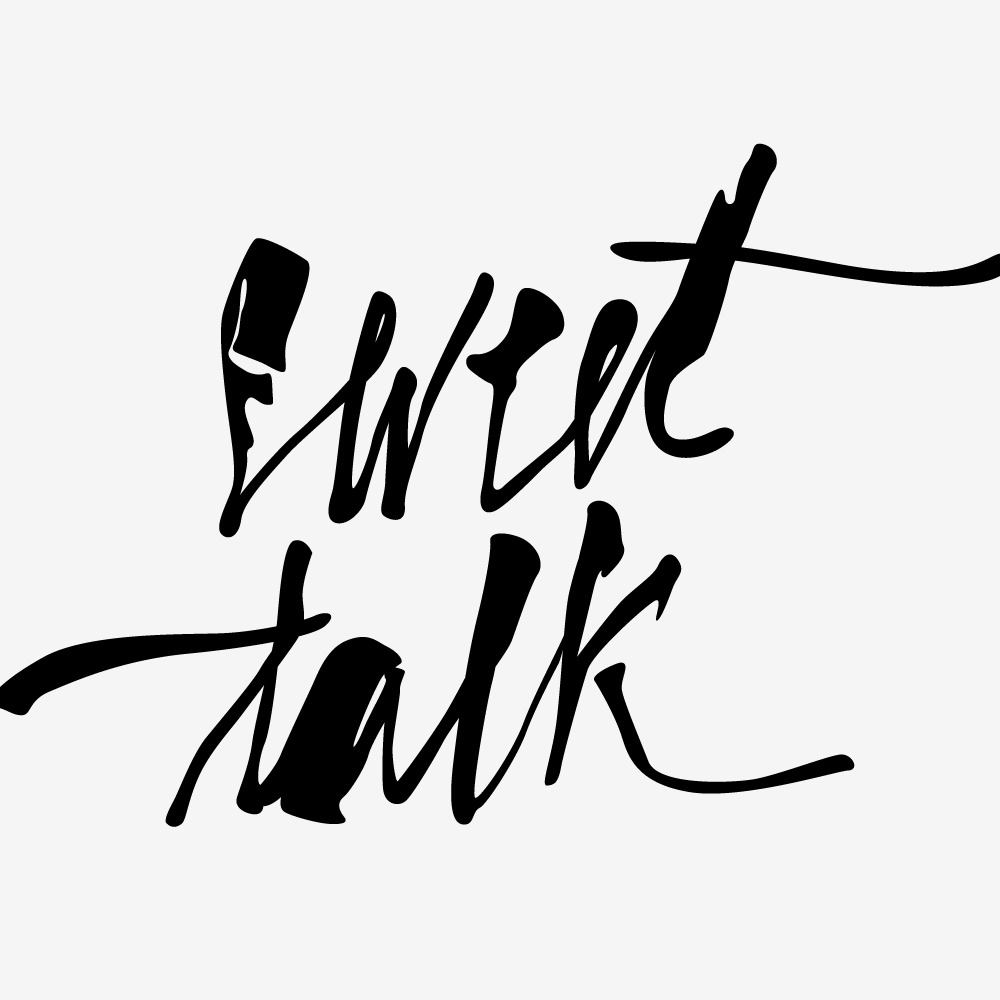 We had talked several times earlier about collaborating on a project, and finally at the end of last year, I suggested to Ken that, starting in 2013, each day we would choose a song (usually of hip-hop or r&b flavors) and illustrate the song title.

I especially love when we both do the same song with very different results (Ken on the left, me on the right):

Admittedly, not every day has both of us participating, but after nearly four months, we’ve created quite a large oeuvre of work at our Tumblr — nearly 150 entries and counting — and I’m really proud of that. It feels nice to have something to make every day, and Ken is an amazingly talented designer and I’m so glad to finally be able to work on something with him. 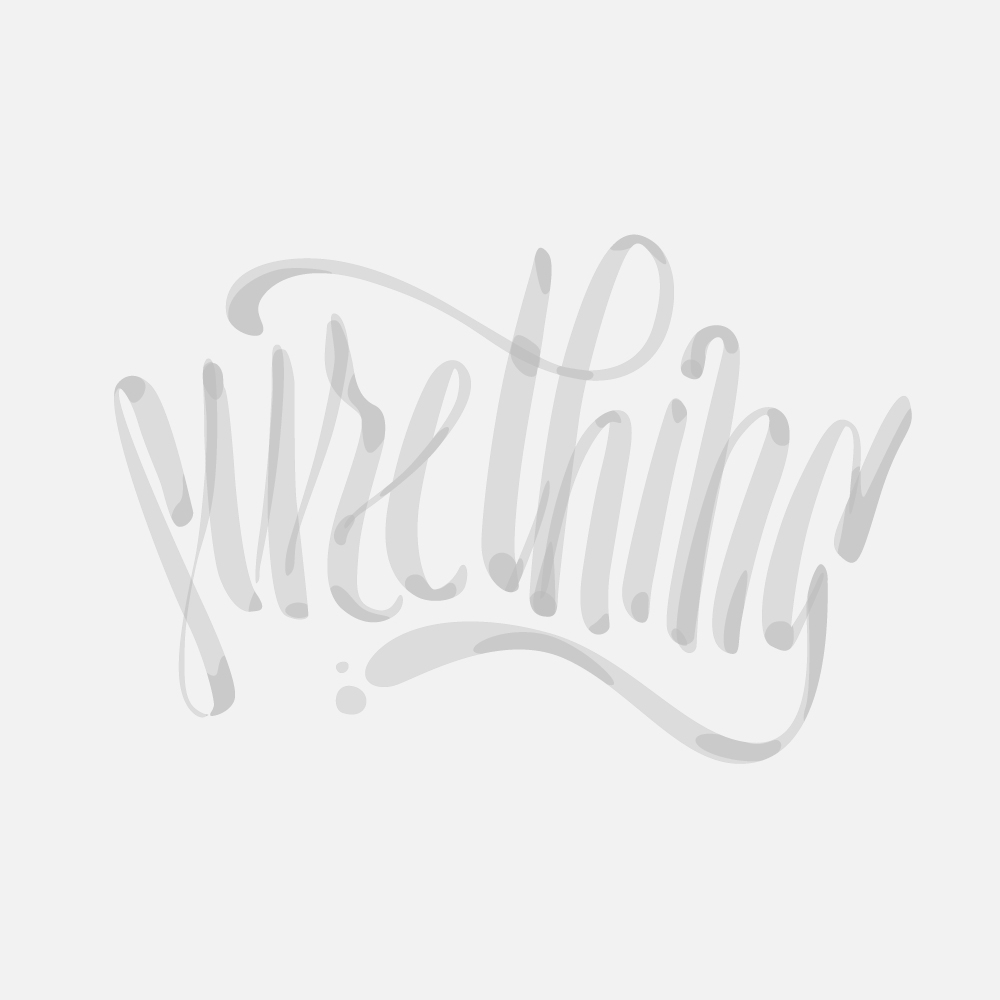 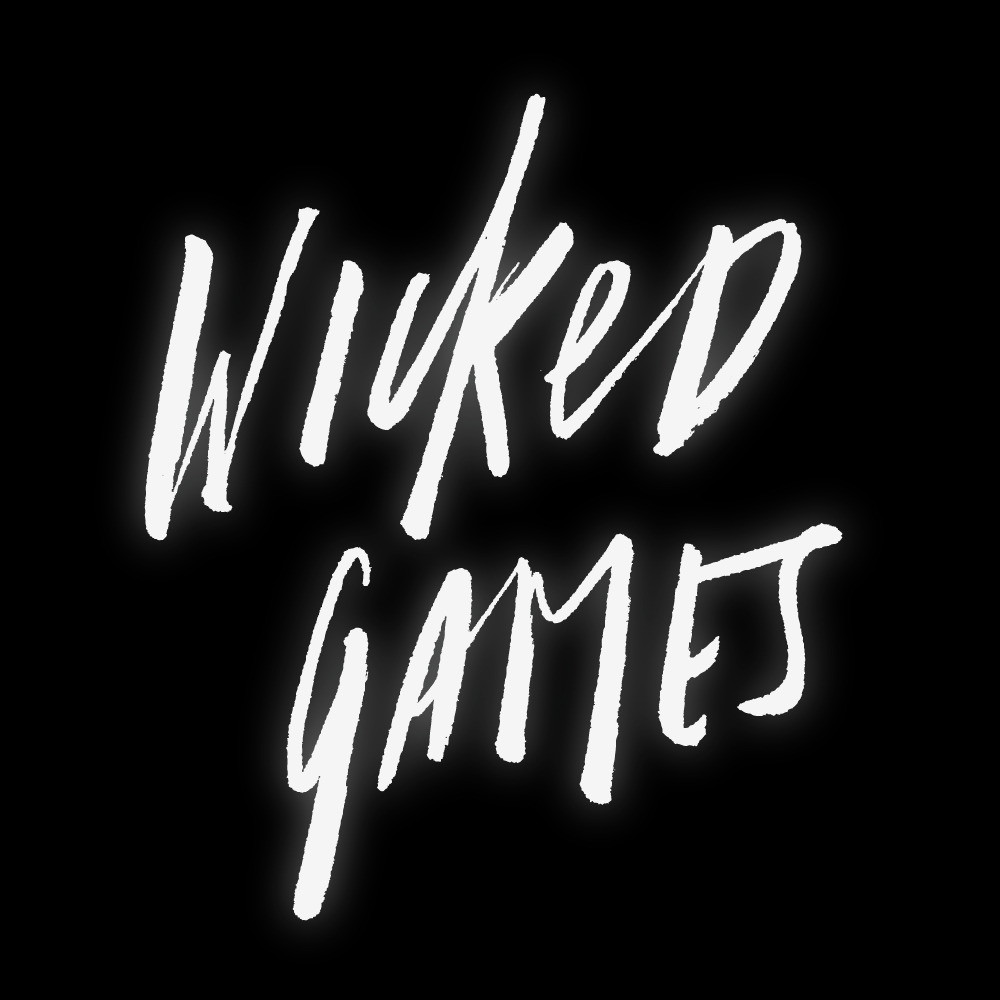 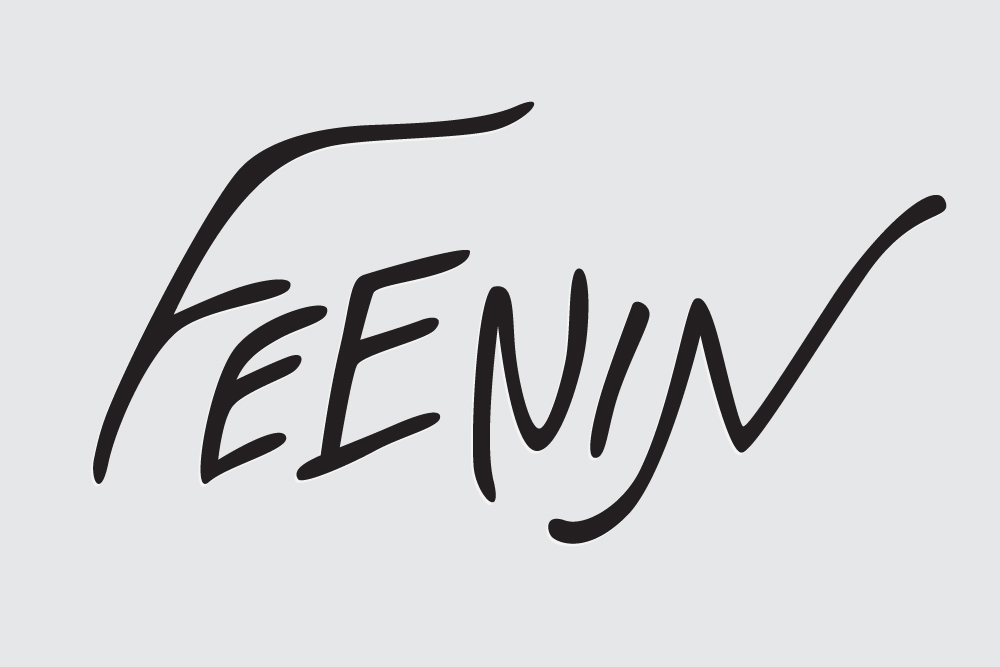 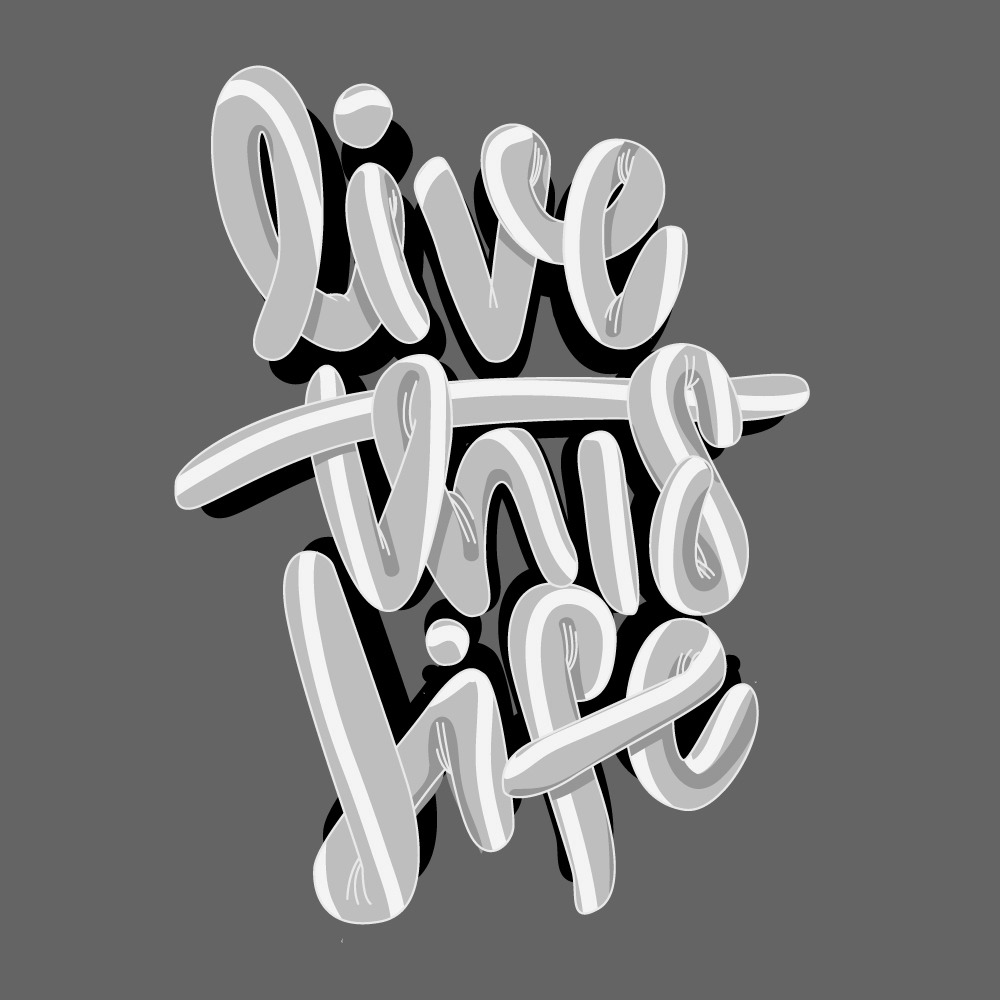 Not sure what is on the immediate horizon, though we have talked about getting some prints or tees through Society6. Either way, we plan to continuously making these for some time. Check for updates!

This post was updated in April 2020 to better reflect the content I had originally posted back in 2013!