Sometimes it seems as if we’re living under a constant barrage of heavy news. But it isn’t all bad out there. This feature is meant to send you into the weekend with a smile, or at least a lighter heart.

H2 - 1.5em: A “forest masterpiece” in Yosemite National Park is back on display.

A collection of around 500 mature giant sequoias, some of the oldest living things in the world, is open to visitors again after the largest restoration project in Yosemite’s history.

“Welcome to our village wee one,” Prime Minister Jacinda Ardern posted on Instagram.

The last world leader to deliver a baby while in office was Benazir Bhutto of Pakistan, who had her second child, a daughter, in 1990. That daughter, Bakhtawar Bhutto Zardari, congratulated Ms. Ardern on Twitter on Thursday.

Small text: Ms. Ardern will take six weeks of leave before returning to work. She announced her pregnancy three months after a surprise election victory, and the news prompted an international reckoning about the rarity of pregnant women in the corridors of power. 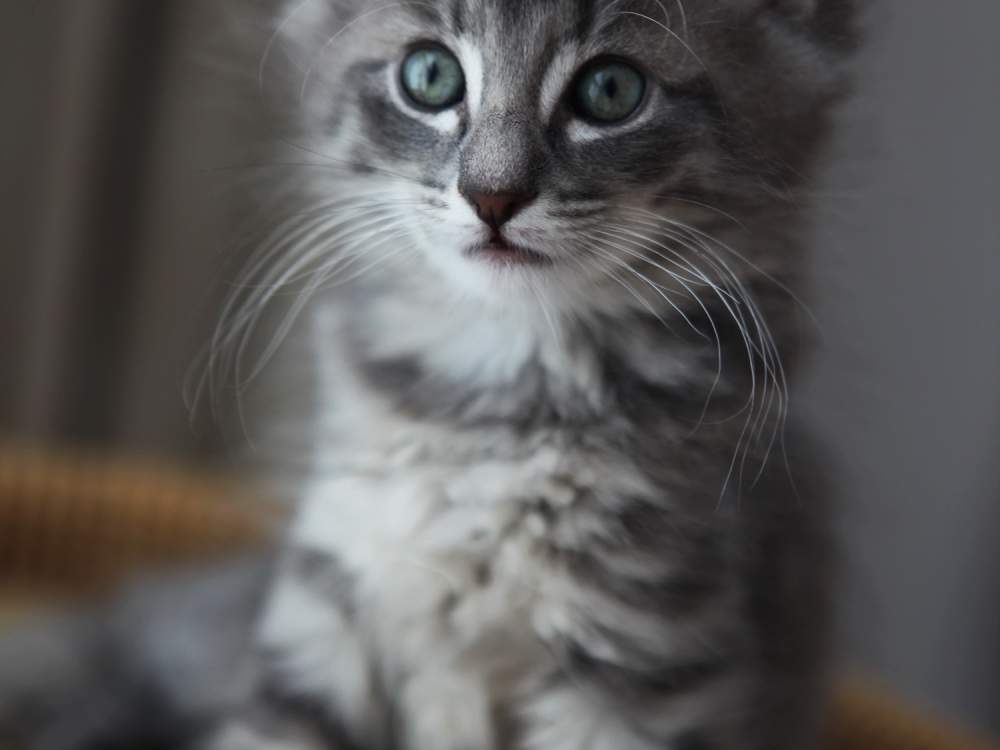 A big image embedded using Markdown (gets encapsulated in a p)